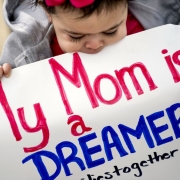 On May 16, 2019, Trump released an immigration plan that would eliminate the current family-based immigration system and replace a points-based system.

It is true that the family reunification process has problems. The process is complicated, prohibitively expensive for many families, and there are exceptionally long wait times for family members to see their applications approved, keeping families separated. The processing times for immigration applications have increased 46% under Trump. For family petitions, the issue is complicated by the fact that there are quotas limited there is no quota for the spouses and minor children of U.S. citizens applying to join family members already granted residency, other family members are subject to quotas that can result in decades-long wants for applications to be processed. There are inequities in this wait time based on where people come, with countries like Mexico and the Philippines experiencing the longest delays. 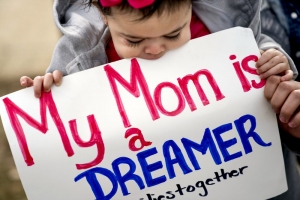 Trump’s plan does not address these concerns with the immigration system.

At its core, the President’s proposal – which would need Congressional approval, would keep families separated and discourage diversity. Also concerning is the fact that the proposal completely ignores DACA recipients and immigrants with TPS, whose status in the United States has been incredibly tenuous since the administration began dismantling the programs in 2017.

The President outlined a faster asylum processing system, but gave no details. Under his proposal, however, asylum and diversity admissions would fall from 22% to 10%. We know that faster adjudications do not conform with due process and can lead to the miscarriage of justice. Advocates want timely adjudications, but the process must ensure that each claim is individually and carefully considered by impartial judges.

The President’s proposal continues his odious legacy of separating families. Families are crucial for new immigrants’ ability to adjust to the United States socially and economically. Having family in the U.S. helps integrate new immigrants through critical support like housing, employment opportunities, access to credit, and other resources. Family members who have lived in the United States for a while also help newcomers understand American culture and institutions. Immigrants who come to the country on a family-based visa tend to move up the socioeconomic ladder. Research shows that while family immigration is generally associated with lower initial earnings, it has higher earnings growth than employment-based immigration. Family-based migration also means individuals can stay in the workforce longer, because adult children, siblings and parents play a crucial role in caring for children and family members as they age.

The Trump Administration would have us believe that the United State’s immigration system does not bring “the best and the brightest.” We know, however, that our immigrant communities are vibrant, entrepreneurial, and most importantly, as diverse and deserving of dignity as all US-born citizens.  In Houston, immigrants are 53% more likely to start businesses than their American-born peers. Fifty-one percent of all U.S. start-up companies valued at $1 billion have at least one immigrant founder. Houston needs all kinds of workers in an all sectors of the economy, both high-wage and low-wage, technical and manual. Some of the fastest-growing jobs sectors are in home health care, the food service industry and construction. Family-based migration has a positive impact on business development and community improvement, as immigrants help revitalize less desirable neighborhoods.

We benefit from the contributions of our immigrant neighbors, and it is time we show we value them. We need an improved immigration system that is fair, diverse, family-oriented and that provides a path to legal status and citizenship for the 11 million individuals who are already deeply rooted in the United States. 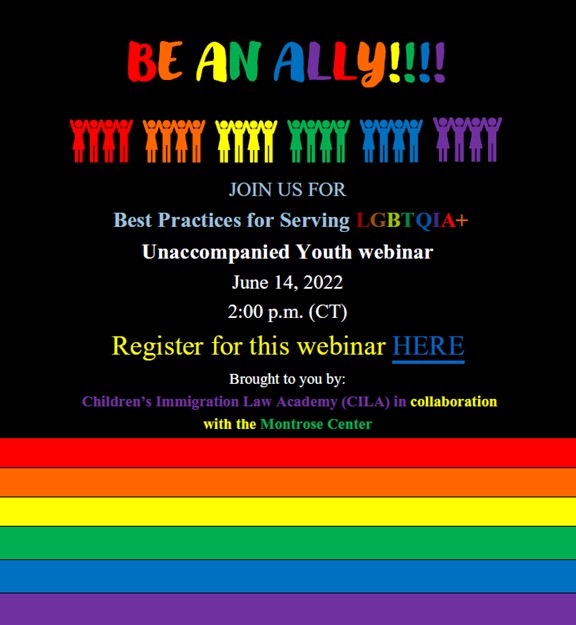 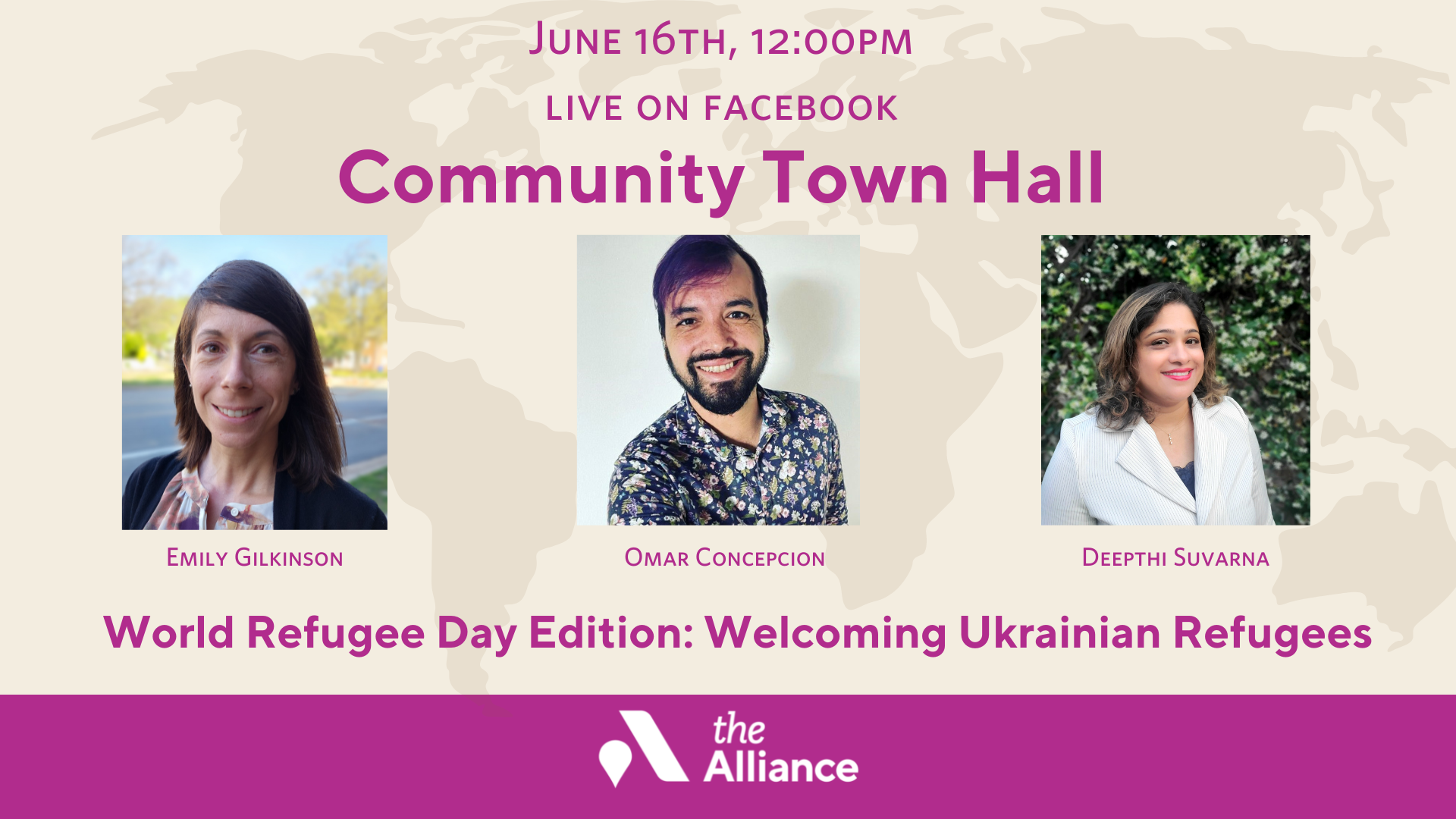 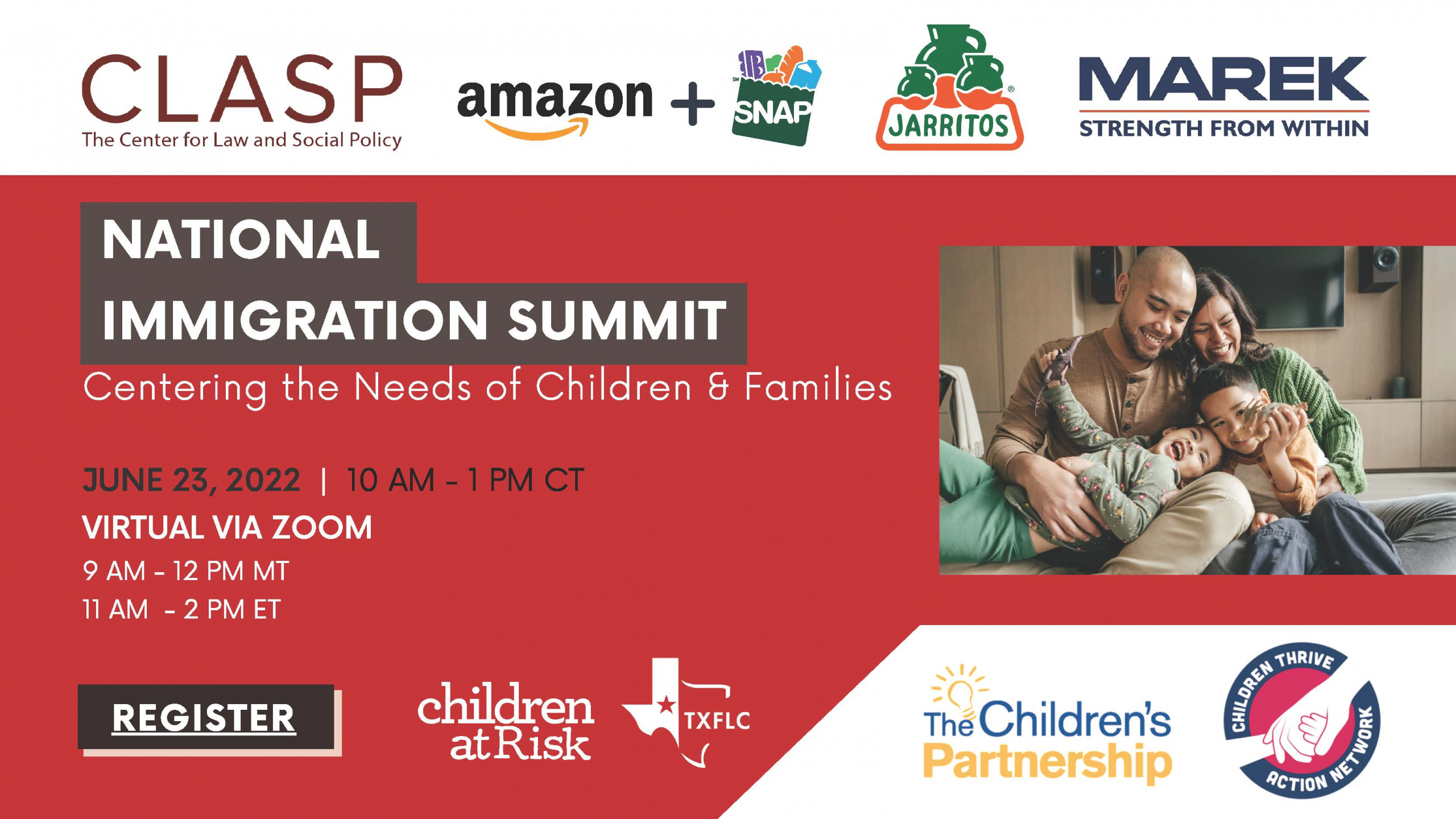