Blog - Latest News
You are here: Home1 / Current Events2 / What is Happening at the Southern Border?

Today is the 55th day of the Biden-Harris Administration, and we are already hearing acrimonious accusations from Texas Governor, Greg Abbott, charging the Administration for instigating migrant surge across the southern border. Instead of taking responsibility for his epic failure to protect and prepare Texans from the post-Valentine’s Day winter storms that put hundreds of thousands of Texans in the frigid cold with no electricity and, in many cases, no running water for days, Governor Abbott opted to divert attention by lifting the face-covering mandate and allowing business to operate at 100% capacity. His political choice could put Texas at risk of another COVID-19 surge, and he is already preparing a scapegoat: aiming at President Biden for rectifying the inhumane immigration policies of the past four years.

As he promised on the campaign trail, President Biden signed seven immigration-related executive orders and proclamations on day one of his administration to put humanity and dignity back in our immigration system. One of the Executive Orders ended the Migrant Protection Protocol (MPP), Trump Administration’s “Remain in Mexico” policy. Officially put in place in January 2019, the MPP policy pushed asylum seekers from primarily Spanish-speaking countries back to Mexico to await their court date, which could be years into the future. Migrants, including families with young children, were forced to live in squalid and unsafe encampments across the border where cartel, kidnappers, and traffickers preyed on them. Many of the migrants had moved elsewhere in Mexico or returned to their home country, only around 10,000 remained in the border encampments out of the total of 26,000 who have active immigration cases under the MPP program when President Biden ended it on January 20, 2021.

Within a month of President Biden’s inauguration, on February 19, 2021, the U.S. government processed the first group of twenty-five asylum seekers at the San Ysidro port of entry near San Diego. Dozens of legal and social service volunteers spanned across the Mexico and San Diego border at the crack of dawn to explain the process to the migrants and assist those who made it across to the U.S. Processing at the Matamoros encampment across from Brownsville took place the following week. Teams of lawyers and volunteers who have built trust with the residents of the encampment over the years assisted the several hundred migrants to be processed by the Customs and Border Protection to ensure that they have proper documents needed for onward travel and that no one was accidentally skipped over. All migrants must test negative of COVID-19 prior to entering the U.S. For the migrants who have been stuck in Matamoros for more than two years, February 25, 2021 marked the triumph of humanity – they had endured unfathomable odds to make it across to the U.S. to pursue their asylum claims.

Since January 2021, there have been more unaccompanied children, individual migrants and family units coming to the U.S. from the southern border as compared to last year. Some of them might have been repelled from the U.S. last year under the emergency public health order of the Trump Administration. Detaining asylum seekers, separating children from their families, building border walls and harsh immigration policies have not stopped and will not stop desperate people from fleeing violence and persecution. Until we address the root causes of migration, the flow of humanity across the southern border will continue. President Biden is taking the crucial first step in developing a plan to shore up civil society in sending countries and establishing a refugee process system closer to home so that migrants do not have to make the dangerous journey to the U.S.

Our border communities have been shouldering the load of caring for the migrants in the past few years; it is time that the Houston community step up to the plate to share the burden. At HILSC, we have been reaching out to the grassroots and faith communities to organize Team Houston Welcoming to support migrants coming to or passing through Houston. Your support will help us address their immediate social needs and legal needs in the near term.

Afghan evacuees who are being resettled in the United States will require support and legal assistance over the coming months and years. The majority of evacuees arrived on parole and will need […]

Registration starts at 8:00 am. Please contact [email protected] for information. For more information…

Bonding Against Adversity will present an information webinar to assist potential citizens with their application for US Citizenship. For more information and to register...

President Biden laid out an ambitious immigration agenda while on the campaign trail and promised to enact immigrant-friendly policies during his first year in office. One year in, the Biden […] 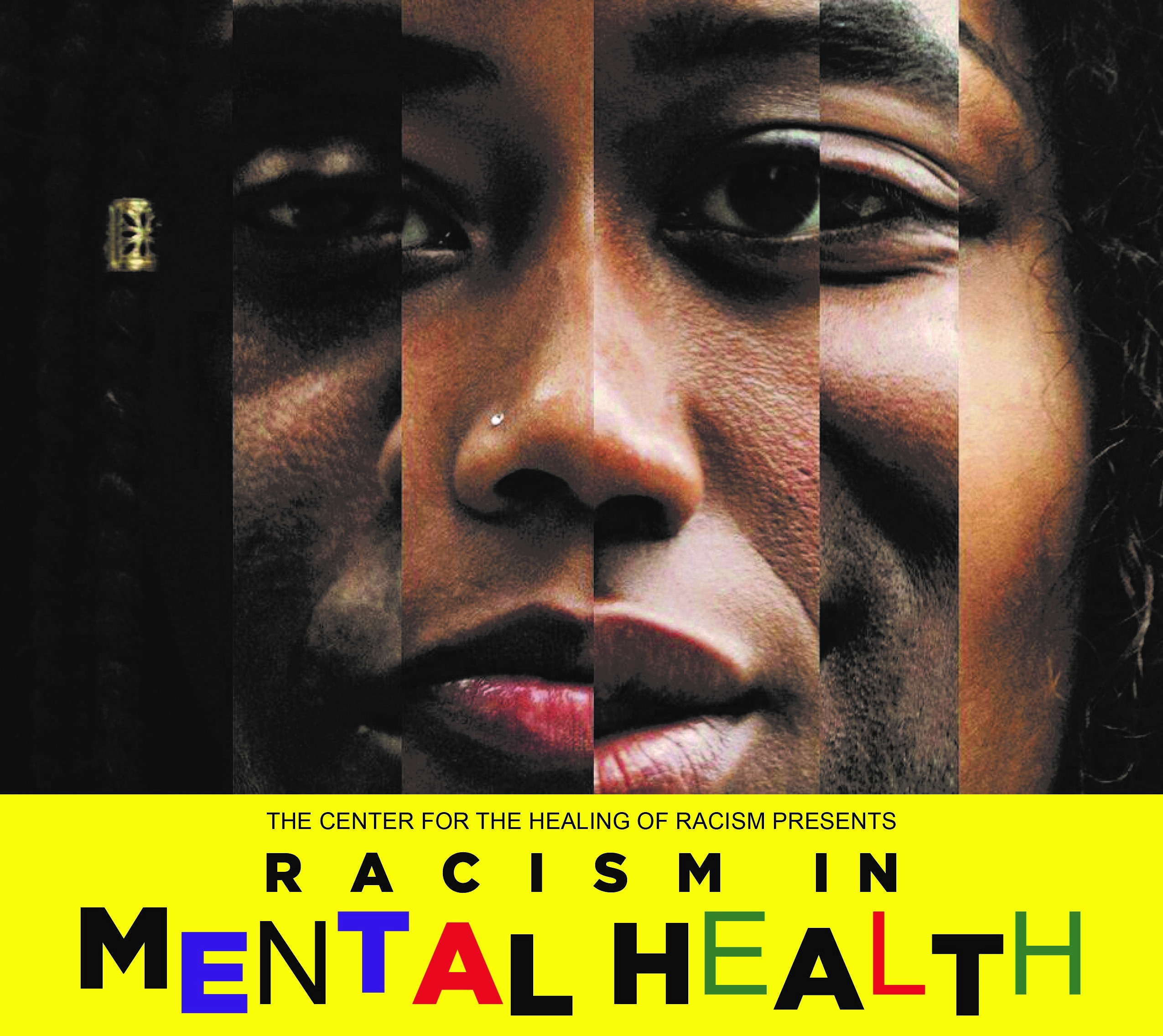 Between stigma, misrepresentation, underrepresentation, and issues with access, the idea of signing up to see a mental health professional can be incredibly difficult and daunting. This is further impacted when […]

On the anniversary of the Biden administration taking office, join the Young Center for Immigrant Children's Rights and our partners at the border as we discuss new threats to children’s […]

You are invited to join experts from the National Immigration Litigation Alliance (NILA) as they fill us in on the most recent case law impacting your children's immigration cases. NILA […] 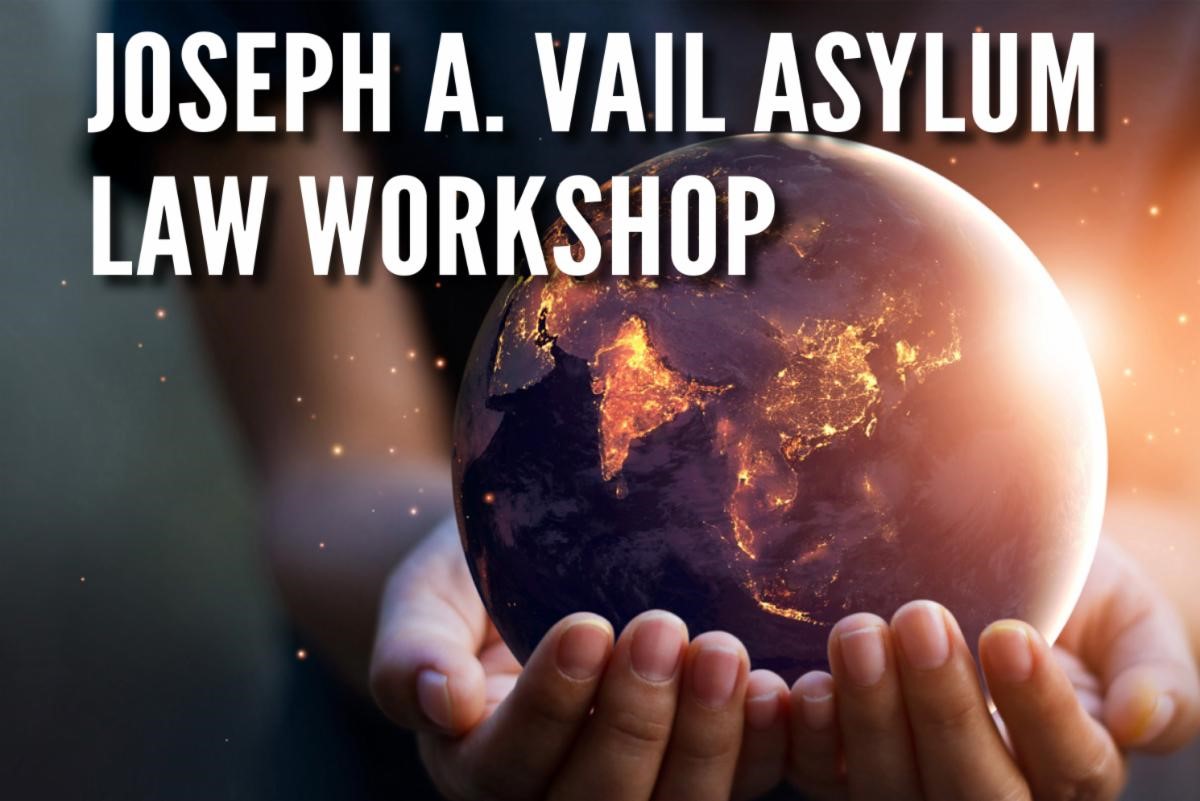 This workshop will have many speakers drawn from local American Immigration Lawyers Association (AILA) colleagues and will also include the Hon. Paul Wickham Schmidt (former BIA Chairman) and former IJ […]

Is your nonprofit organization interested in representing clients before the immigration court using non-attorneys who have DOJ full accreditation? If so, please join CLINIC staff for this informative webinar on how […]

This is the first webinar in the three-part series, "Overview of Immigration Consequences of Crimes." In this webinar we will review best practices for evaluating your client’s criminal history, including […]

Join us in our first installation of our new series: #ThirdThursdayTownHalls.This month's focus will be our Afghan Allies Program and our efforts to support refugees arriving in Houston.

The town hall will be livestreamed on Facebook here: http://fb.me/e/22X2XORiG

Statement from @AfricansUS, @BAJItweet and @UndocuBlack on the recent fire in the BX, killing 17 African immigrants, injuring and displacing dozens more, and illuminating the recklessness with which immigrant lives are handled all over the country.

Service matters. But my father believed in service + systemic/structural change. This #MLKDay, focus on both and continue the work of meeting critical needs AND working to address why those needs exist throughout the year. Create sustainable change. Help eradicate injustice. #MLK

On Anti-Asian Violence
Scroll to top